China in the Metropolitan Museum, Asia in the Rijksmuseum and a new publishing project at CEEH 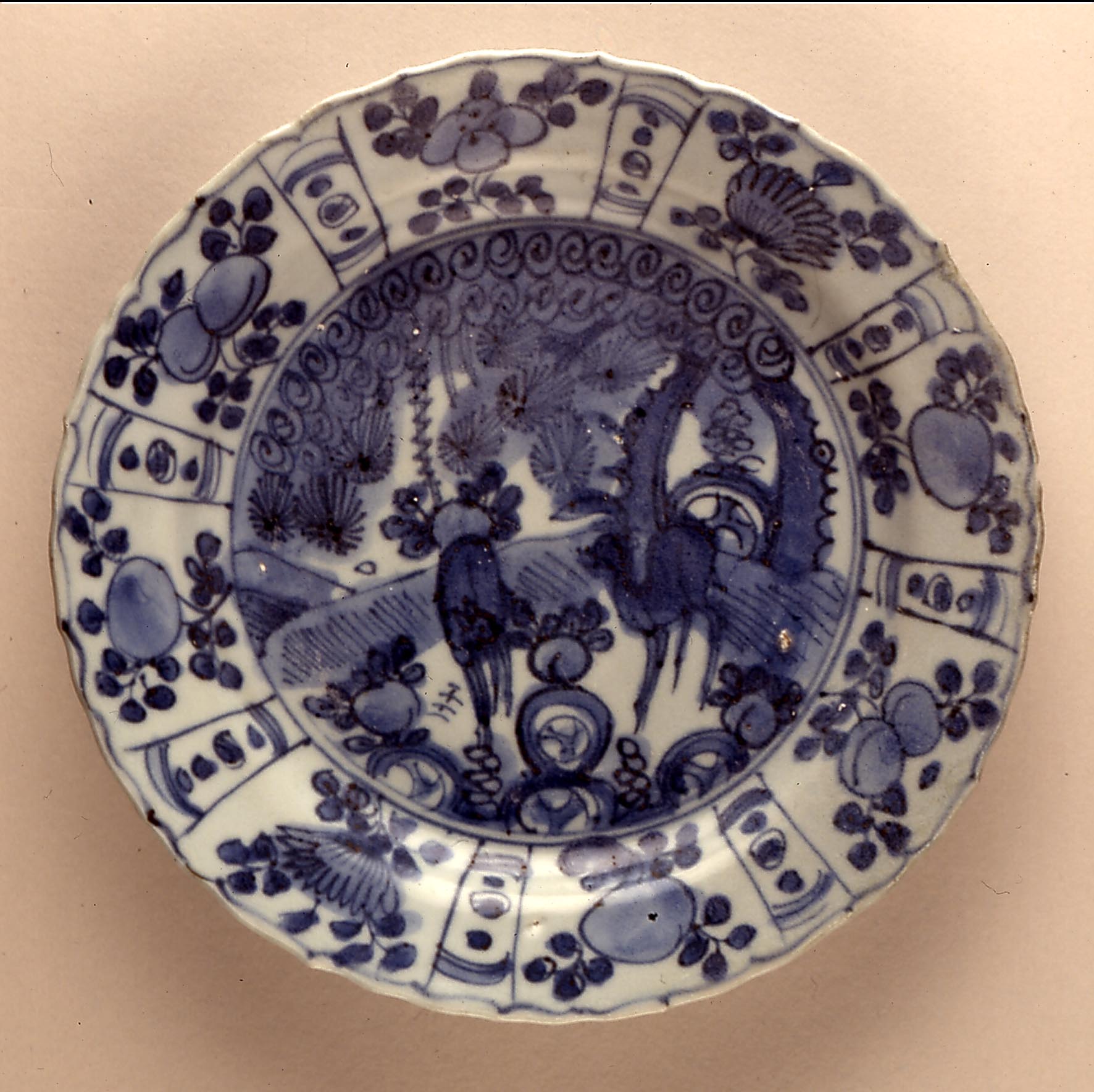 This week China: Through the Looking Glass closes at the Metropolitan Museum in New York and the Rijksmuseum in Amsterdam is preparing the opening of Asia > Amsterdam in October. Meanwhile, CEEH is putting the final touches to its new publication, Chinese Porcelain in Habsburg Spain by Cinta Krahe. The book, which examines the reception of Chinese porcelain in Habsburg Spain, is intended to fill a gap in the history of Spanish material culture. Porcelain, lacquered objects and exotica circulated throughout the Spanish Empire (one of the leading colonial and commercial powers in the East), passing through the Americas, but until now there had been no record of which products reached the national market. Krahe analyses how Chinese porcelain was valued in Spain and how it was used by the nobility and lower classes. Based on thorough archival research and richly documented and illustrated, this book provides an insight into a hitherto unknown aspect and opens up new perspectives for historians, art historians, and historians of material culture and taste.