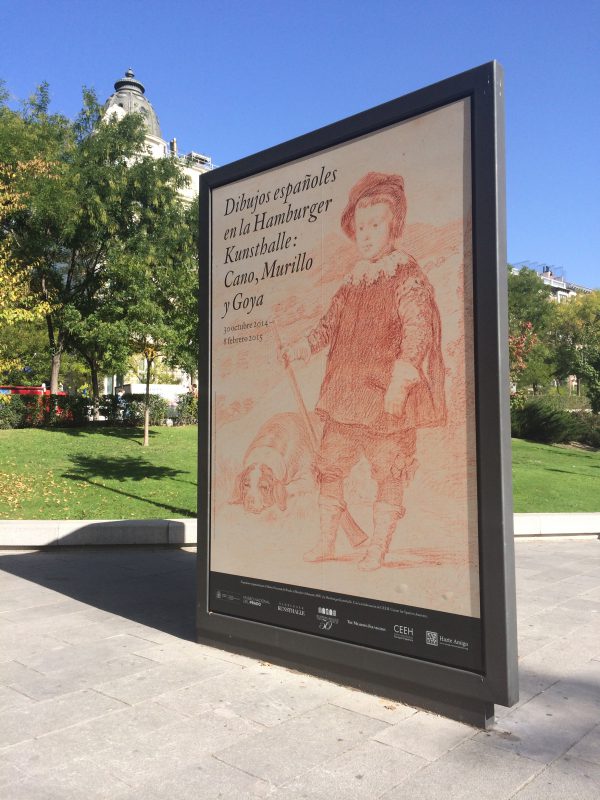 The exhibition–on which the CEEH has collaborated very significantly by sponsoring the research and cataloguing project–has now come to Madrid after running at the Meadows Museum in Dallas. Eighty-five works by Murillo, Alonso Cano, Herrera the Younger, Valdés Leal and Goya, among others, will be on display at the Prado until 8 February. They are all from the Kunsthalle in Hamburg, which has housed one of the most important collections of Spanish Old Master drawings outside Spain since 1891.

More about this project