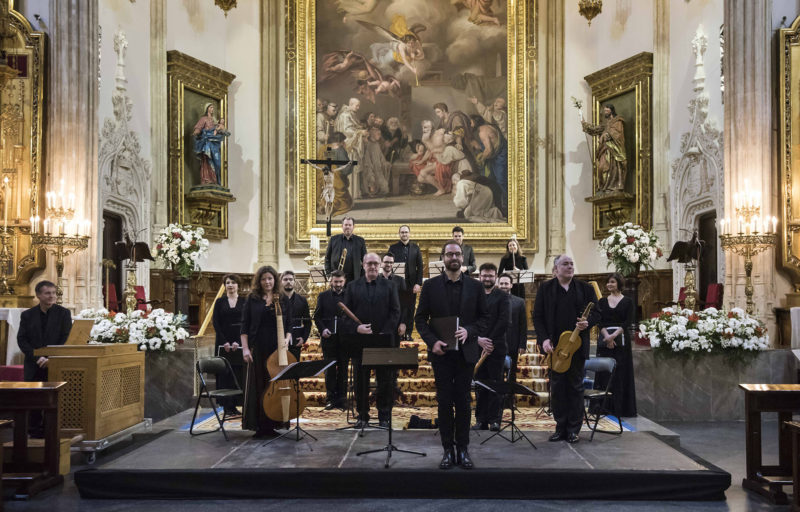 Conducted by Albert Recasens, La Grande Chapelle performs for the first time the music played in the Brussels chapel and chamber of Archduke Albrecht and Archduchess Isabella Clara Eugenia, governors of Flanders, whose court was one of the most refined of the early seventeenth century.

Beginning with the madrigals and carols of Pedro Ruimonte, which were published in Antwerp in 1614, the programme also includes vocal and instrumental pieces by the composers and organists who moved in his circle, such as Peter Philips, Pieter Cornet and Girolamo Frescobaldi.