King’s College, Cambridge, CEEH and ARTES announce the inaugural recipient of the studentship in 17th and 18th century Spanish Art and Literature 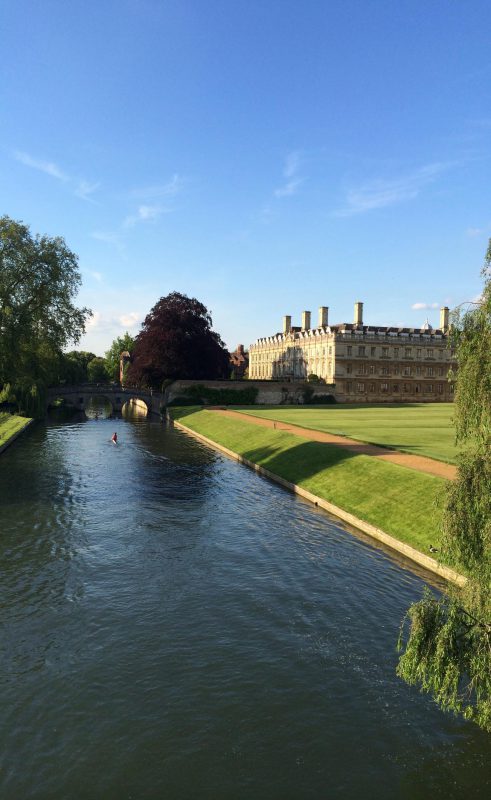 Rahul Kulka (born in India in 1992, holds German citizenship), was selected from a number of highly qualified applicants. He comes to King’s from the University of Oxford, where he received a BA in History, studying at St Hughes College, followed by a Master of Studies in History of Art and Visual Culture. During his time at Oxford, Mr. Kulka received the Arnold Modern Historical Essay prize for the Best Undergraduate Thesis in History at Oxford University in 2013. He was also an Organ Scholar at St. Hughes. His Master’s thesis explored Spanish Golden Age painting and literature and court culture.

Kulka’s four year doctoral research project combines a project on Spanish art and cultural history in an exciting way. He is interested in exploring the significance of the clothing of religious sculptures to early modern visual culture and religious piety in Spain.

The Nigel Glendinning PhD Studentship in Spanish Studies: Art and Literature of 17th and 18th century Spain was established at King’s College, Cambridge by the Centro de Estudios Europa Hispánica in association with ARTES and the Glendinning family. The studentship was established in 2013 in memory of Nigel Glendinning (1929-2013, King’s 1950), an authority on eighteenth-century Spanish literature and art whose extensive and significant work on the artist Francisco de Goya earned him international distinction as a scholar and cultural historian.

For more information on the studentship, please contact the Development Office at King’s College, Cambridge (development@kings.cam.ac.uk)

More information on the life and work of Nigel Glendinning is available in the King’s College Annual Report (http://www.kings.cam.ac.uk/files/about/annual-report-2013.pdf, pages 138-142)