Sorolla in America is honored with the Eleanor Tufts Award 2017 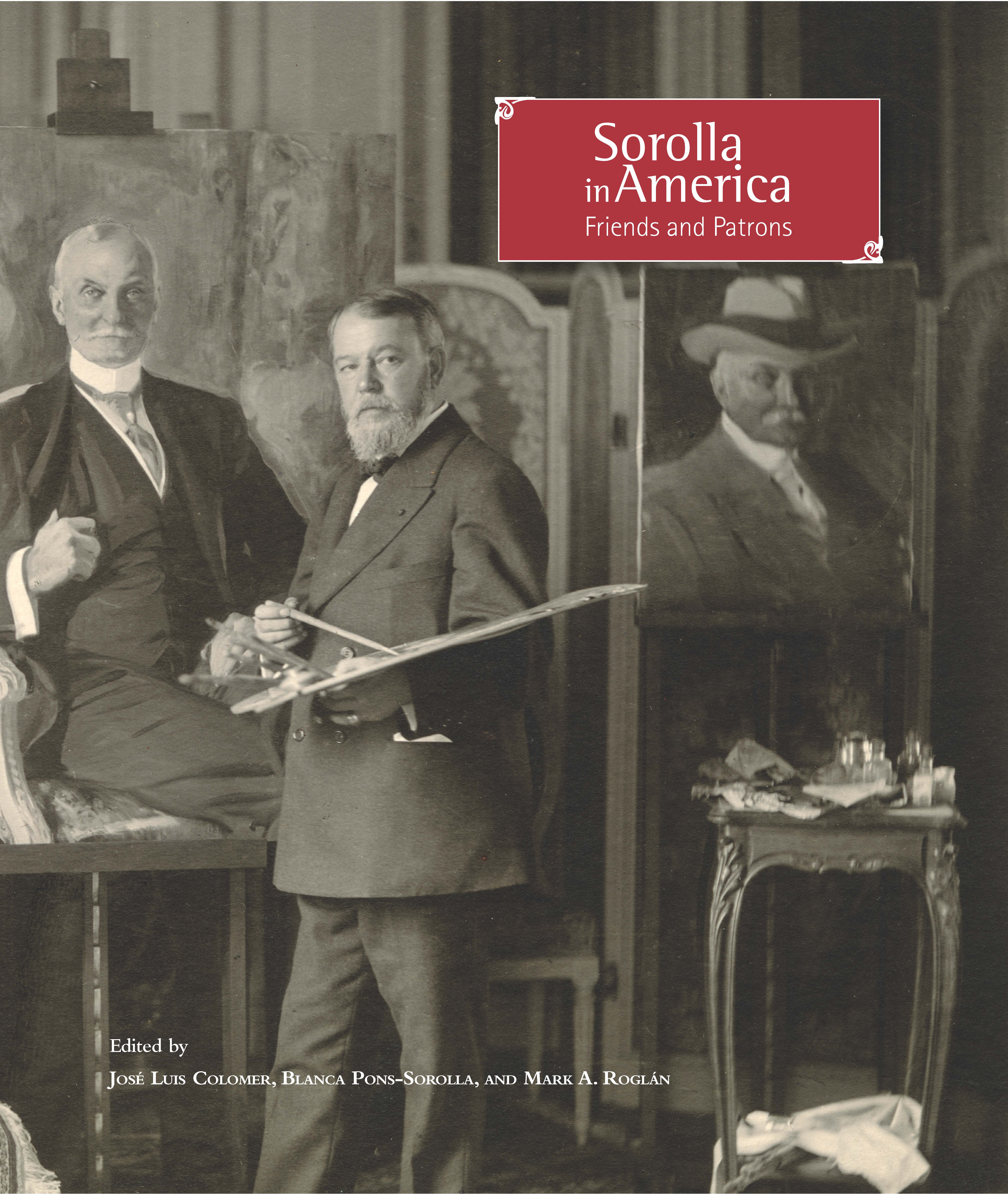 The Eleanor Tufts Award was established in 1992 by the American Society for Hispanic Art Historical Studies and recognizes an outstanding English-language book in the area of Spanish or Portuguese art history. This year the committee unanimously chose to honor Sorolla in America: Friends and Patrons, edited by José Luis Colomer, Blanca Pons-Sorolla, and Mark A. Roglán.

According to the committee, “the book examines the circumstances of the Valencian painter Joaquín Sorolla y Bastida’s (d. 1923) meteoric rise in popularity among collectors and institutions in the United States, as well as his productive relationships with American painters. It expands the existing literature on Sorolla in important ways, especially by bringing to light new archival sources and images across a number of cogent, thoughtful essays. The scholarly rigor and attention to detail that characterize the book’s chapters, and the logic with which the individual essays are organized, make the publication an exemplum of what a museum-based academic publication can and should do. Furthermore, the high quality of the book’s production ensures that, for years to come, it will remain a touchstone for scholarship on Sorolla, the transatlantic visual culture of the turn of the twentieth century, and the history of collecting writ large.”

Sorolla in America, jointly published by the Meadows Museum, the CSA and the Fundación Museo Sorolla with the collaboration of the CEEH, was coordinated and produced by the CEEH. This volume excelled in the award categories of “thoroughness of research,” “significance of findings,” and “clarity of expression.”

More information about the book