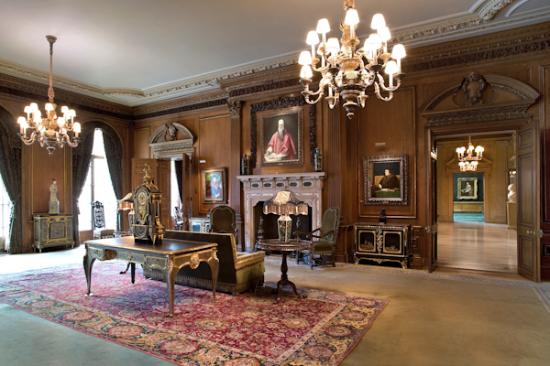 In recent months, The Frick Collection has presented two exhibitions devoted to great Spanish artists: Murillo: The Self Portraits and Zurbarán’s Jacob and His Twelve Sons: Paintings from Auckland Castle. The institution celebrates now the catalogues that accompanied these exhibitions, as well as the launch of two publications that evolved from past symposia organized by the Center for the History of Collecting: El Greco Comes to America: The Discovery of a Modern Old Master and The Americas Revealed: Collecting Colonial and Modern Latin American Art in the United States. The volumes on Zurbarán and El Greco were made possible thanks to the collaboration of the CSA and the CEEH.

Press release from The Frick Collection