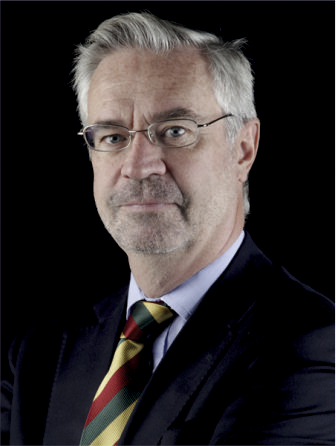 Charles Powell (Madrid, 1960) holds a degree in History and Literature and a doctorate in history from the University of Oxford, where he was a History lecturer at Corpus Christi College, the J.A. Pye Research Fellow at University College and a research fellow at St. Antony’s College, to which he still has ties as a member of the Senior Common Room.

From 1997 to 2000 he was deputy director of the European Studies programme of the Instituto Universitario Ortega y Gasset, and was later appointed deputy director of the Spanish Centre for International Relations (CERI) of the Fundación José Ortega y Gasset. Since 2002 he has taught Contemporary History at the Universidad CEU San Pablo. In 2011 he was appointed a council member of the European Council on Foreign Relations (ECFR). He is currently director of the Elcano Royal Institute and second vice president of the Fundación Transición Española.