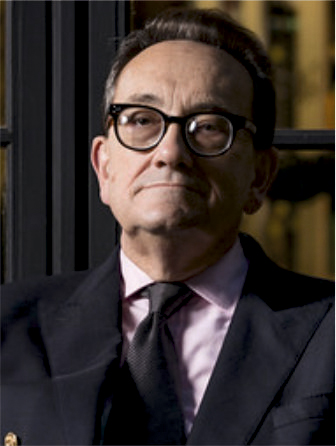 Felipe Fernández-Armesto (London, 1950) studied History at the University of Oxford and pursued his academic career at the Faculty of Modern History from 1981 to 2000. He was formerly professor of Global Environmental History at Queen Mary College, London, and Prince of Asturias Professor at Tufts University in Boston, and is currently William P. Reynolds Professor of History at the University of Notre Dame (USA). He has been a visiting professor or fellow at various other universities and research centres, such as the Netherlands Institute for Advanced Study and the universities of Harvard, Brown, Minnesota, Pennsylvania and Edinburgh. His many works include The Spanish Armada (1990), Columbus (1992), Millennium (1995), Civilizations (2002), The Americas (2003), Pathfinders: A Global History of Exploration (2006), 1492. The Year the World Began (2010) and, more recently, Our America: A Hispanic History of the United States (2014).