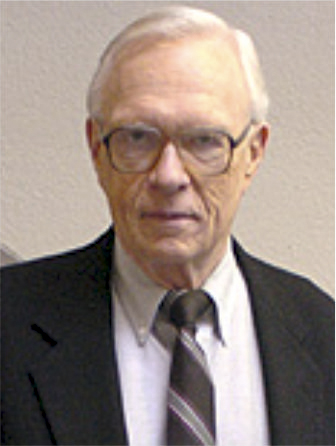 Stanley G. Payne (Denton, Texas, 1934) holds a doctorate in History from Colombia University and is professor emeritus at the University of Wisconsin-Madison, where he is Hilldale-Jaume Vicens Vives professor of History. He is co-editor of the Journal of Contemporary History, a member of the American Academy of the Arts and Sciences and, since 1987, a corresponding member of the Spanish Royal Academy of History. His areas of specialisation are the Second Republic, the Spanish Civil War and the Franco regime, on which he has written many works. Prominent among them are Falange. A History of Spanish Fascism (1965), Spain’s First Democracy: The Second Republic, 1931–1936 (1995), Franco y José Antonio: el extraño caso del fascismo español (1998), The Collapse of the Spanish Republic. 1933-1936 (2005), Franco and Hitler (2008), ¿Por qué la República perdió la guerra? (2010) and The Spanish Civil War (2014). He has likewise published several books on fascism in Europe and more than 150 articles in specialist journals.