A major exhibition on Sorolla opens at the National Gallery, London with the support of the CEEH 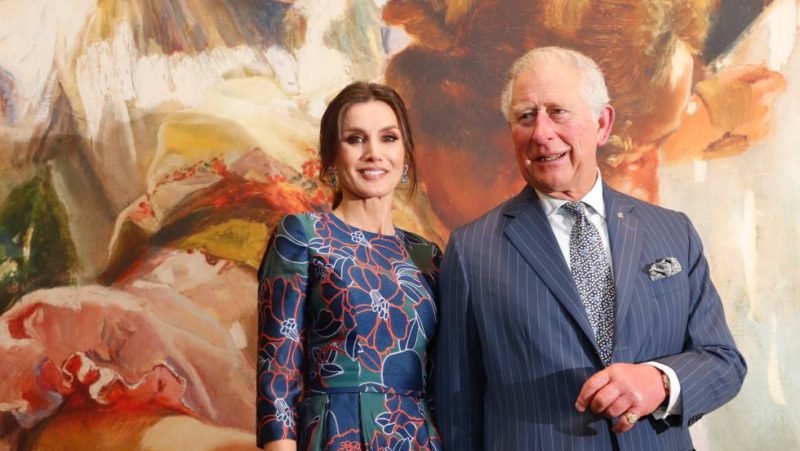 The National Gallery, London, presents Sorolla: Spanish Master of Light (18 March – 7 July 2019), the first UK exhibition of the artist in over a century. The exhibition provides a rare opportunity for visitors to see almost sixty works spanning Sorolla’s career, including important masterpieces on loan from public and private collections in Europe and the United States. It features the monumental canvases on social themes which the artist strategically sent to major exhibitions around the world in the 1890s and with which he established his reputation. The show, curated by Christopher Riopelle assisted by Akemi Herráez and Blanca Pons-Sorolla as curatorial consultant, also highlights Sorolla’s skill in the depiction of water and light, a quality that recurs throughout his work, and demonstrate the influence on his work of, among others, Velázquez and Bastien-Lepage, and his friend John Singer Sargent. The project is co-organized by the Museo Sorolla, Madrid, the National Gallery, London (first venue of this exhibition) and  the National Gallery of Ireland, where it will also be on view (10 August – 3 November). The CEEH has contributed to supporting this exhibition.