Artistic Trade between Spain and its Viceroyalties from 1500 to 1800: a conference at King’s College, Cambridge 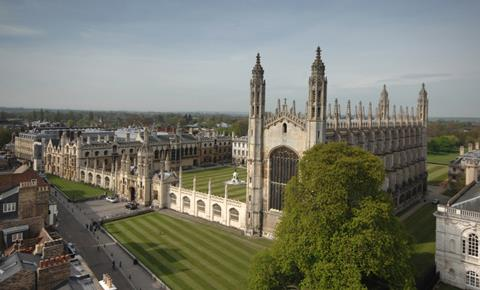