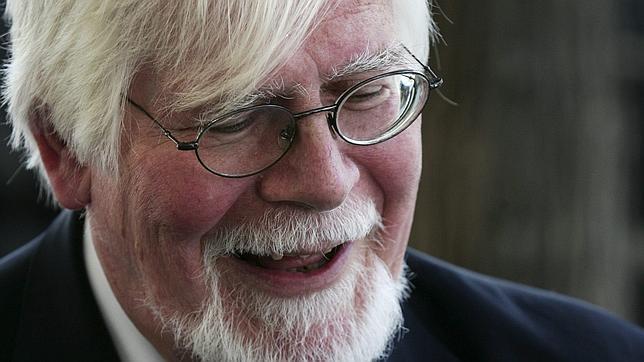 A great scholar of the Spanish Enlightenment and the life and work of Francisco de Goya, Glendinning taught at the universities of Oxford, Cambridge and Southampton before occupying his definitive chair at Queen Mary, London. As a great authority on Spain and author of numerous publications on eighteenth-century art and letters in our country, he received honours and awards from various institutions during his long career. In 2005 he received the homage of the Fundación Amigos del Museo del Prado and in 2006 the degree of doctor Honoris Causa of the Universidad Complutense de Madrid.

A founder and honorary president of ARTES, the association of British Hispanists, Professor Glendinning was a member of the expert committee of the Centro de Estudios Europa Hispánica since 2008, when he agreed to direct the research team devoted to Sir William Stirling Maxwell as a collector and historian of Spanish Art.

With all gratitude for his support and advice during the past years, we associate ourselves here with the sad regrets of his colleagues, disciples and friends, who will miss him so much for the goodness of his character and his friendliness, as also for the enormous generosity with which he always made his fine intelligence and his extensive knowledge available to others.