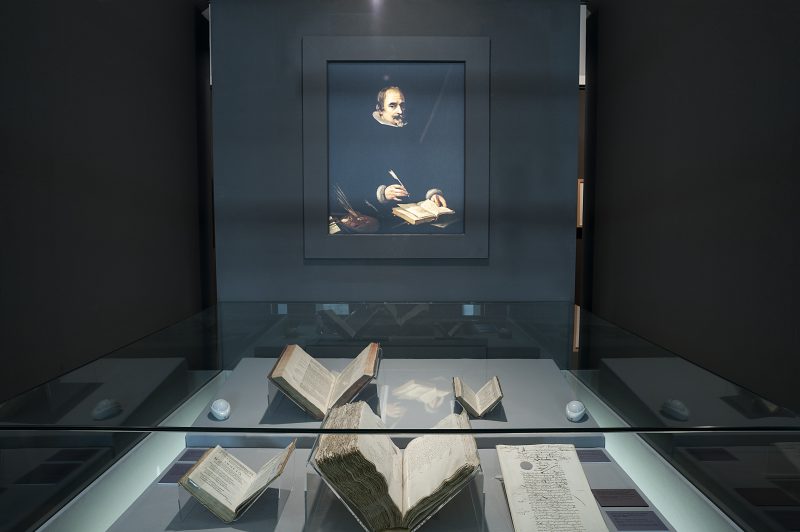 The show surveys Carducho’s long career from El Escorial to Valladolid, El Pardo, Madrid and the monastery of Santa María de El Paular, examining his principal commissions for the Crown and several religious orders. His abundant oeuvre on paper allows us to reconstruct the creative process and execution of his most notable works, giving an idea of the involvement of his large workshop and his subsequent influence on other painters. Other pieces featured in the exhibition – oil paintings in small format, engravings, books and documents – show Carducho to be an outstanding intellectual of the Golden Age, both as a theoretician and treatise writer and as an advocate of painting as a liberal art.

This exhibition accompanies the publication of the catalogue raisonné of Vicente Carducho’s drawings, which is published by CEEH in collaboration with the Biblioteca Nacional de España.