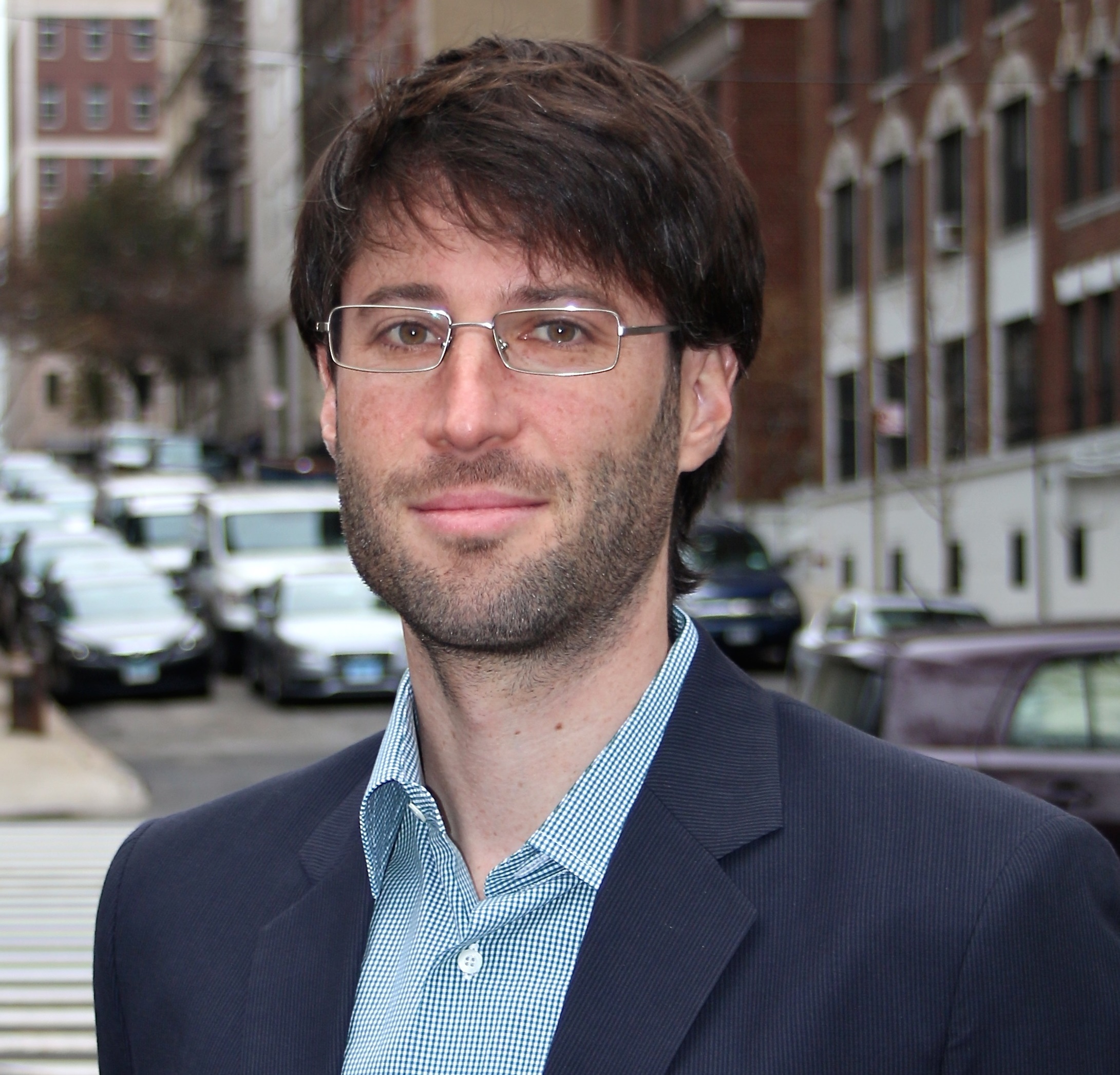 Seth Kimmel earned his BA in Comparative Literature and Religion at Columbia and his PhD from the Department of Comparative Literature at the University of California, Berkeley in 2010. Before joining Columbia’s Department of Latin American and Iberian Cultures in 2012, Kimmel spent two years as a member of Stanford University’s Mellon Fellowship of Scholars in the Humanities.

His first book, Parables of Coercion: Conversion and Knowledge at the End of Islamic Spain (University of Chicago Press, 2015), is an intellectual history of New Christian assimilation in the sixteenth century. The book argues that canon law, philology, and other disciplines were all transformed by hotly contested debates over eradicating Islam and Judaism from the Iberian Peninsula and converting non-Christians elsewhere in the Spanish empire. The American Comparative Literature Association awarded Parables of Coercion the 2017 Harry Levin Prize for best first book published in the field of Comparative Literature.

Kimmel focuses his research and teaching interests on medieval and early modern Iberia, always with a comparative approach and often with an emphasis on the sixteenth and early seventeenth centuries. In addition to the history of science, the history of the book, early modern cartography, and what we might call “multiconfessional Iberia,” other research and teaching interests include Mediterranean and transatlantic studies, literary theory, and comparative literature.

At the IAS, Kimmel will be working on a book project that studies the relationship between cosmography and bibliography in the early modern period and, more generally, the impossible dream of acquiring and organizing universal knowledge.

See his CV
A selection of his publications online

More information about the Membership