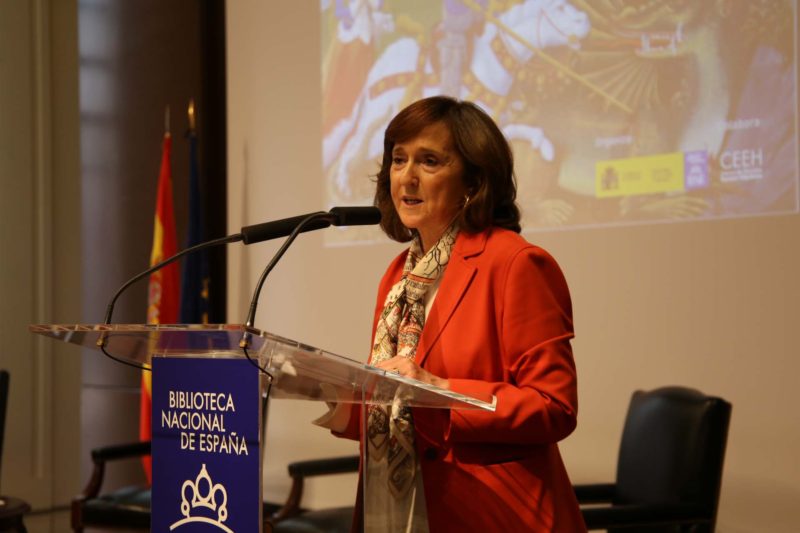 This exhibition at the Biblioteca Nacional de España (BNE), on which CEEH has collaborated extensively, brings together nearly seventy manuscripts of enormous historical and artistic interest produced by workshops in France and Flanders during the ninth to the sixteenth centuries. It has been curated by Samuel Gras and Javier Docampo Capilla, who are responsible for the accompanying catalogue raisonné of the BNE’s French and Flemish illuminated manuscripts published jointly by both institutions and based on research funded by CEEH.

The show – which opened with a tribute to the late Javier Docampo Capilla in which the directors of the BNE, the Museo del Prado and CEEH took part, among others, as well as writer Irene Vallejo – is running at the BNE until 5 September 2021.