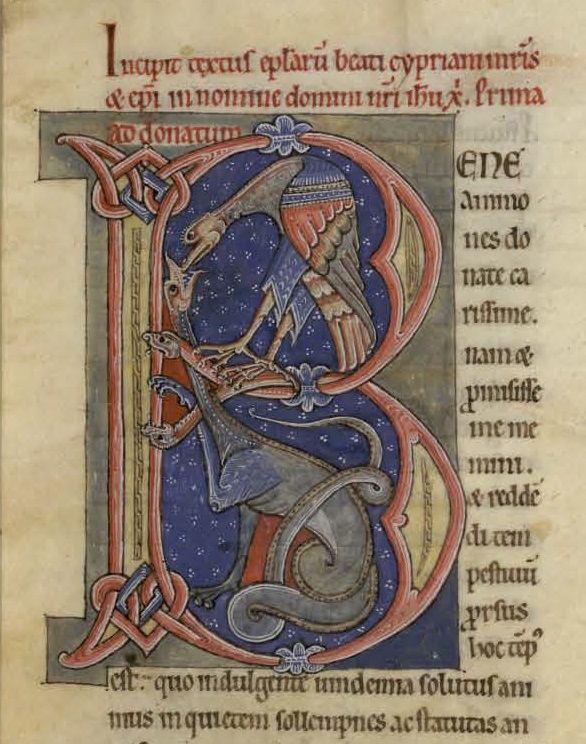 CEEH has granted a research scholarship to Samuel Gras, a Doctor of Art History, to catalogue the Biblioteca Nacional de España’s collection of French and Flemish illuminated manuscripts. These holdings, consisting of some 135 French and 15 Flemish manuscripts, have never been published in their entirety, despite forming the most important ensemble in Spain.

Gras’s work – to be carried out under the supervision of Javier Docampo, director of the Department of Manuscripts, Incunabula and Rare Books – is expected to give rise to important findings. The results of his study will be recorded in approximately 150 entries that will form the core of the catalogue of an exhibition scheduled for 2020. The show, organised jointly by CEEH and BNE and curated by Docampo, will take place in the Hypostyle Hall of the Library and will feature a selection of the works studied. An international symposium is also due to be held in connection with this initiative.