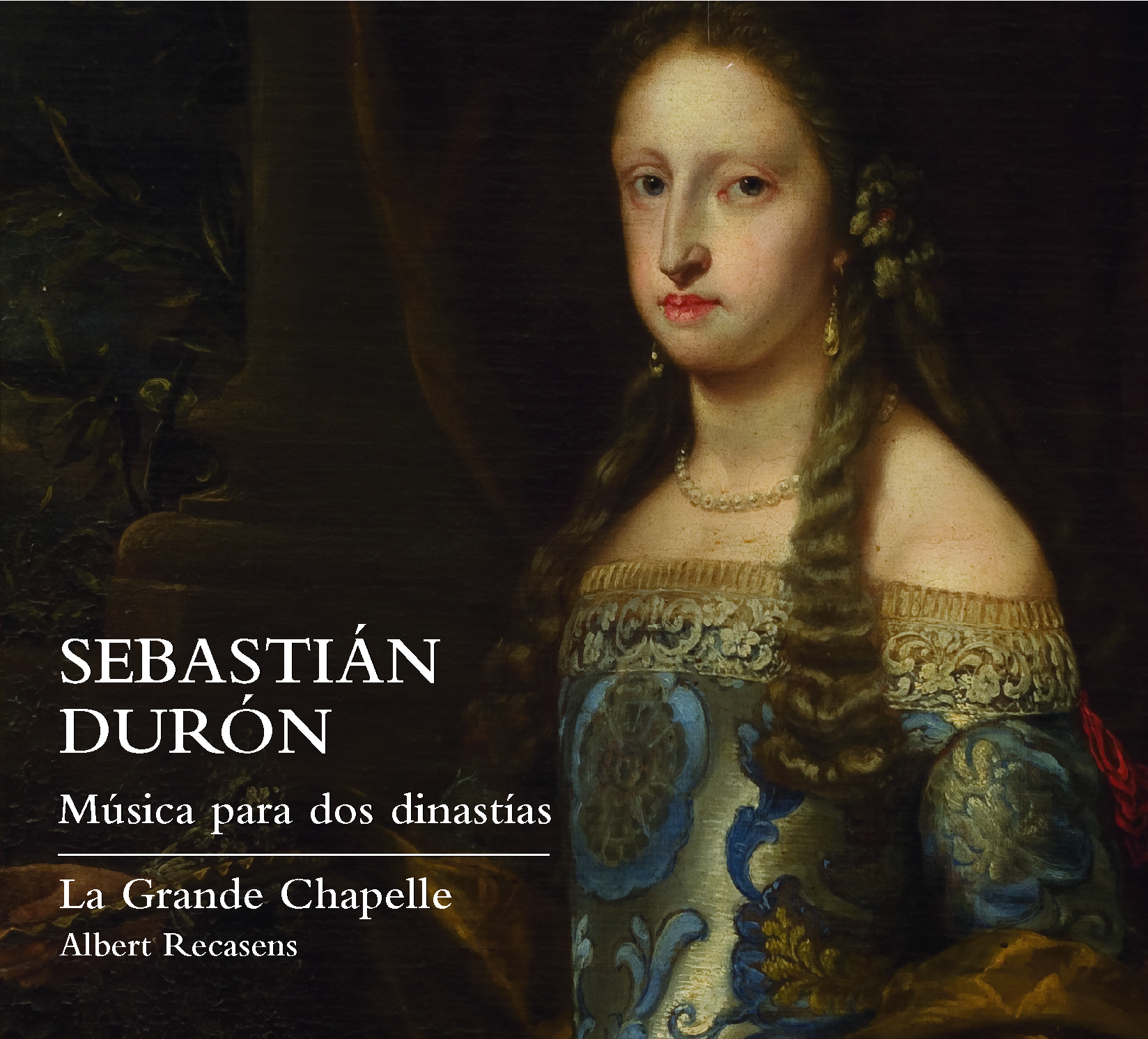 La Grande Chapelle, directed by Albert Recasens, has released its new album – its sixteenth under the Lauda label – featuring pieces by Sebastián Durón (1660–1716), the third centenary of whose death is being celebrated this year. The CD was launched in Madrid on 29 November at a presentation in which Juan Ángel Vela del Campo, Albert Recasens and Pilar Tigeras, deputy vice-president for scientific culture at CSIC, took part. The Centro de Estudios Europe Hispánica is among the institutions which have collaborated on the recording.

More information about the CD