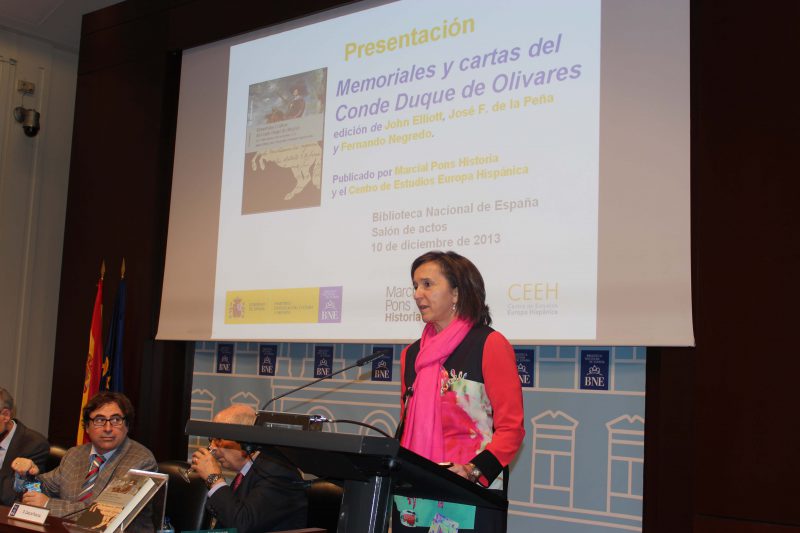 The presentation was introduced by Ana Santos, Director of the Biblioteca Nacional de España.

A recording of the event