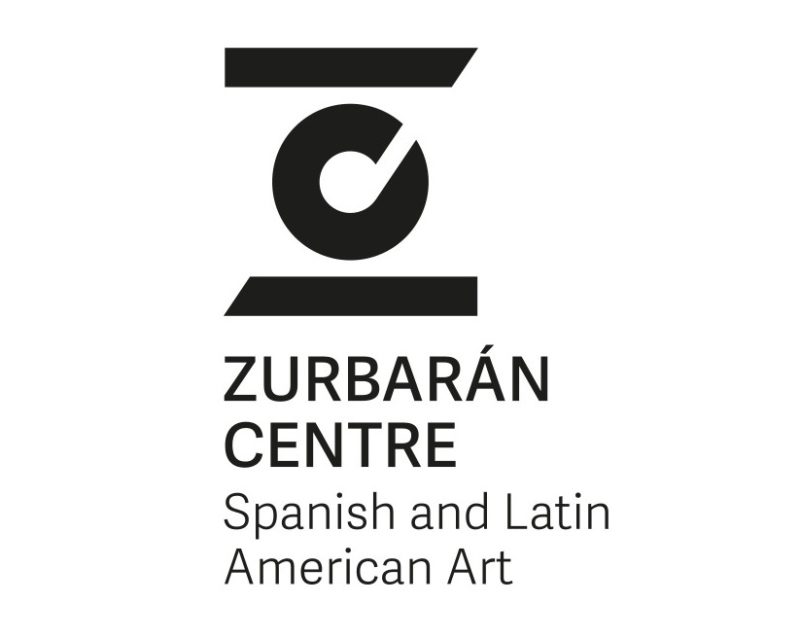 Richard Jacques will investigate Francisco de Zurbarán’s engagement in the intellectual and theological debates of his day and how they shaped his preoccupation with verisimilitude and tactile painterly effects in his PhD Sensory Perception and Religious Experience in the Devotional Works of Francisco de Zurbarán (1598–1664). He will explore both how Zurbarán’s art relates to the broader currents in Spanish Counter-Reformation spirituality and how philosophical and artistic debates around the nature of the senses contributed to the development of his unique artistic character, addressing the extent to which the painter deployed new compositional themes. Jacques will ultimately seek to question the long-held portrayal of Zurbarán as an essentially ‘monastic painter’, with the objective of establishing a new narrative that takes a fuller account of the broader society in which he lived and worked. Prior to moving to Durham, Jacques completed both a Post-Graduate Diploma and a Master’s degree in Art History at the Courtauld Institute of Art. His Masters dissertation focused on the graphic art of Gaspar Becerra and the influence of Italian concepts of disegno in sixteenth-century Spain. He also has a degree in Theology from King’s College London. Before returning to full time study, he worked in business and for a number of years chaired the British Institute of Florence.

Stephanie Bernard will write a PhD dissertation entitled ‘Trampantojo’, or the Need to Fool the Eyes in Late Sixteenth-Century Spanish Painting, exploring how during the late sixteenth century recurring sophistry in literature served as a catalyst for Spanish artists to achieve an effect of three dimensions in religious imagery. Working under the supervision of Professor Andrew Beresford and Professor Claudia Hopkins, her research will benefit from the inter-disciplinary nature of the Zurbarán Centre for Spanish and Latin American Art and its relations with the Spanish Gallery at the Auckland Project. She holds a BA in Art History and French Studies (Cum Laude) from the University of Puerto Rico, Río Piedras Campus. She also studied modern philosophy during a semester at the University of Salamanca (Spain) as a recipient of the Benjamin A. Gilman International Scholarship and completed a one-year certificate in Social Sciences at the University of Sherbrooke (Canada). During her MA in Art History and Architecture at the University of Geneva she had the opportunity to acquire professional experience in provenance research as an intern at Piguet Auction House, and in cataloguing and inventorying as an intern at the Museum of Santa Cruz, Toledo, possible thanks to a grant from Movetia Swiss-European Mobility.

More information about these scholarships