The CEEH creates a doctoral scholarship at the University of Edinburgh 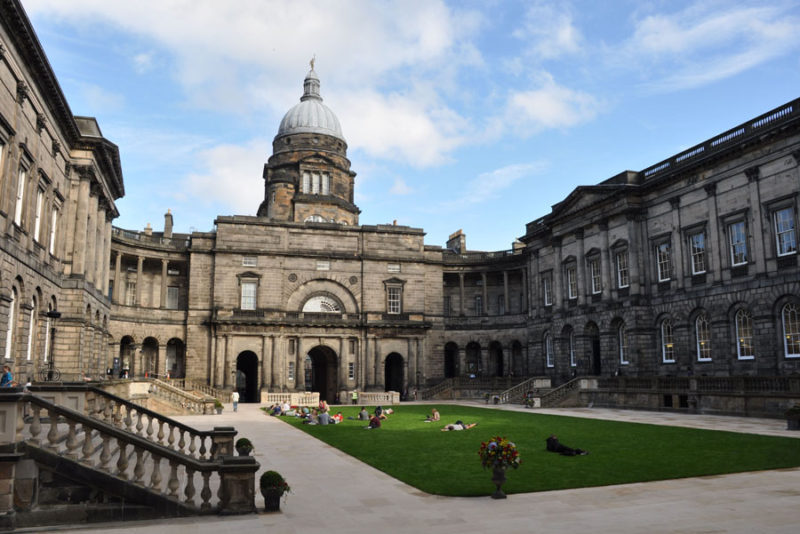 The David Wilkie Scholarship for doctoral studies is a joint initiative of the Edinburgh College of Art and the CEEH. It is designed to support research on Spanish art and visual culture and to study its reception by British artists, critics and collectors. The scholarship is named after the Scottish artist David Wilkie (1785–1841), the dedicatee of Washington Irving’s Tales of the Alhambra in 1832, whose travels in Spain had a decisive influence on his career.

More information about the Scholarship