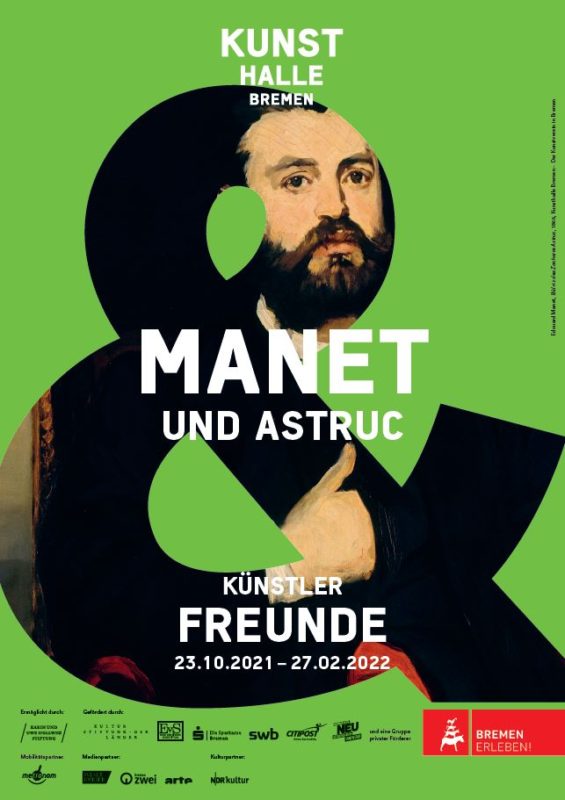 The exhibition and its catalogue –sponsored by the CEEH in its English version– offer a new perspective on the work of Manet and introduce Astruc as a key figure of the artistic and intellectual circles of the time. Astruc for the first time is presented as an artist who created a surprisingly wide range of works in a variety of media which are similar in spirit to his friend Manet. The dialogue between the two reveals key themes preoccupying the avant-garde of the 1860s, including an interest in Spain and Japan which played a central role in the work of both artists. This intellectual and creative exchanged is the focus of a multifaceted show that also includes paintings by famous contemporaries, including Fantin-Latour, Monet and Renoir.