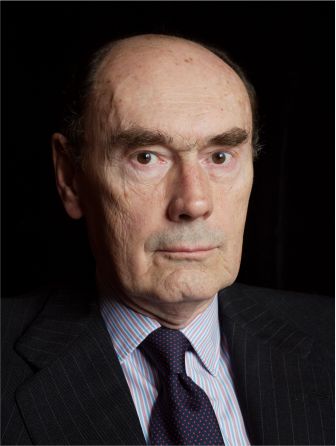 With a Law degree from the University of Madrid, as a career diplomatic he has held posts in the Spanish embassies in Mauritania, France, Denmark, Canada and the United Kingdom. In Madrid he was director general of the Cabinet of the Minister of Foreign Affairs and assistant director of the Diplomatic School.