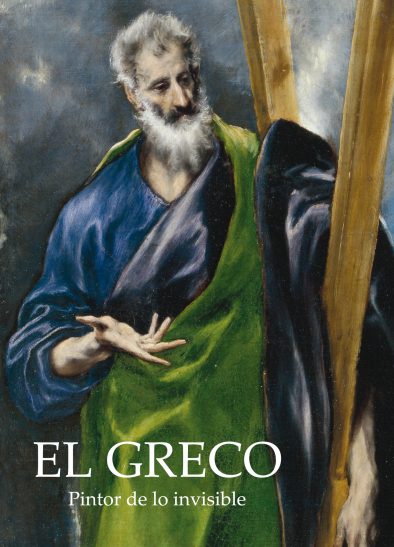 On 22 June, Cines Verdi in Madrid and Barcelona are showing El Greco, pintor de lo invisible, a film produced by the CEEH, Angular Producciones and El Greco 2014. The screenings are part of these theatres’ ‘Martes Cultural’ / ‘Dimarts Cultural’ (Cultural Tuesday) programme, a weekly opportunity to see the best documentaries on painting.

This film sets El Greco in his historical context in order to understand him as the creator of a new artistic language which would have a huge influence on modern painting from 1860 onwards. The story is a fascinating journey through space and time that summarizes his highly personal synthesis of eastern and western painting techniques gave rise to one of the most original styles in the history of European art.