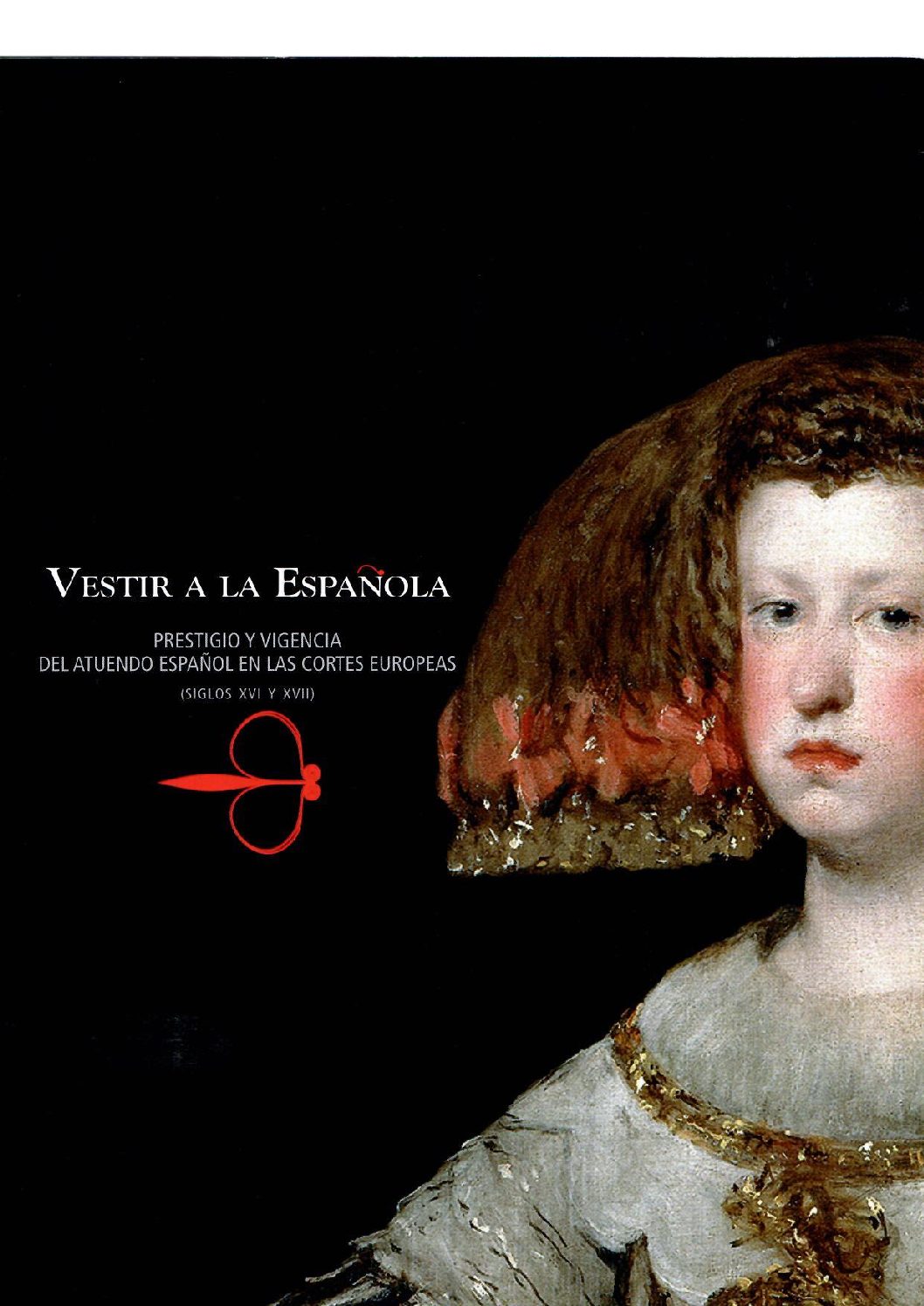 This conference studied the dissemination across Europe of the dress customs of the Spanish court, a major phenomenon of cultural influence that reached its height of development between 1550 and 1650 as a result of the period of Habsburg hegemony in the world. The conference brought together twenty-seven specialists from European and American museums, universities and research centres, including experts in clothing and textiles but also art historians and scholars of literature and courtly society of the sixteenth and seventeenth centuries.