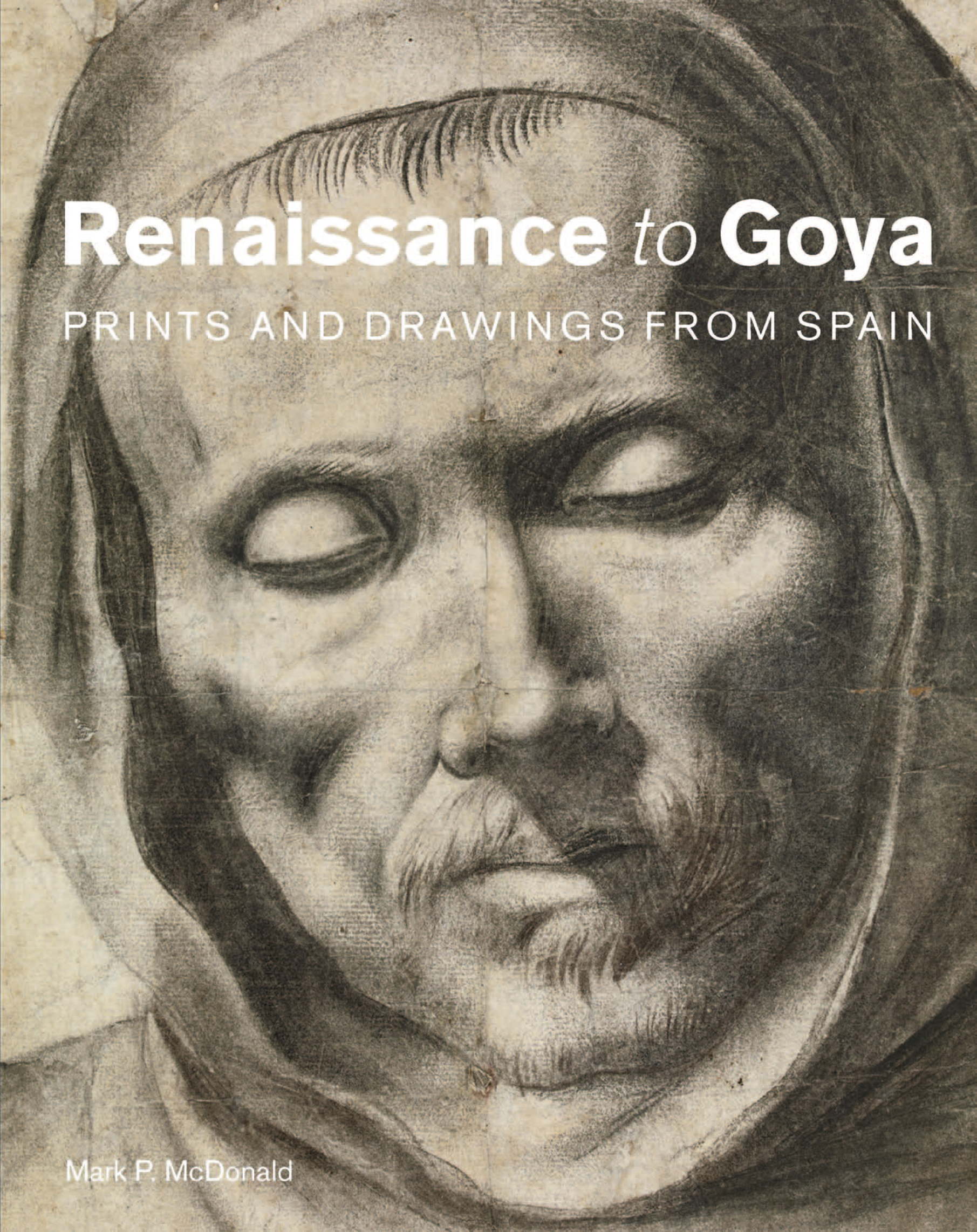 Renaissance to Goya: Prints and Drawings Made in Spain

Catalogue supported by the CEEH

Published by The British Museum in collaboration with The J. Paul Getty Trust

Largely based on the collections of the British Museum, this book explores the still unchartered territory of the origins, form and function of the graphic arts in Spain. It presents for the first time a coherent study of Spanish prints and drawings, looking at their history from around 1400 through to and including Goya (died 1828). This new research is published accompanying an exhibition at the British Museum (20 September 2012 – 5 January 2013).

A critical aspect of the project is the consideration of the presence of foreign artists working in Spain and how they contributed to the artistic landscape. Particular attention is also given to the different types of prints and drawings and their many functions to convey the role they played in artistic practice and visual culture in Spain (architectural prints and drawings, reproductive prints, landscape, religious subjects, prints made for commemorative purposes, fans, playing cards and more).