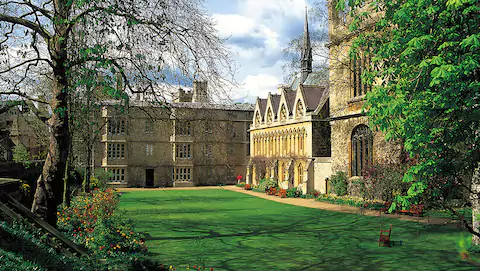 Sponsored by the CEEH, Exeter College has opened for application a new Sir John Elliott Junior Research Fellowship in Spanish Studies, tenable from 1 September 2022 for a period of 36 months.

The main duties of the post are to engage in advanced study and research in the area of Early Modern Spanish Studies – specifically, into some aspect of Spanish cultural expression between 1450 and 1700.  Culture is understood as including literature, visual & performing arts, material culture and history of knowledge. The fellow is also a member of the Governing Body at Exeter College, with associated administrative and Trustee duties. Although there is no teaching obligation attached to the Fellowship, the postholder is welcome to do a limited amount of teaching within the collegiate University.

Founded in 1314, Exeter is Oxford’s fourth oldest college. It is also the seat of the University’s most important chair in Hispanic Studies, the King Alfonso XIII Professorship of Spanish Literature, established in 1927. A junior research position was named for Her Majesty Queen Sofía of Spain in 1988 for outstanding young Hispanists focussing on a full-time research project in Modern and Contemporary Spanish Literature. Her Majesty was appointed an Honorary Fellow of Exeter College in 1989. 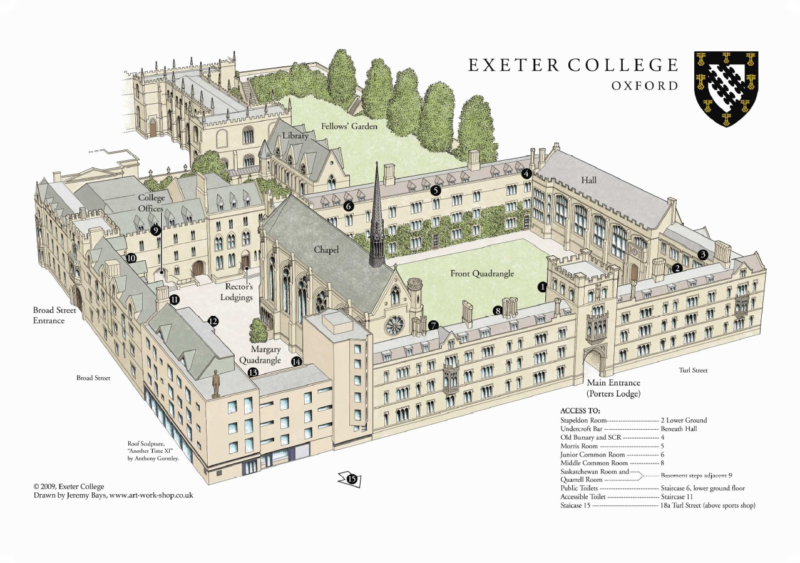